If you've forgotten your password, please submit your email address (specified during registration) and we will send you a link to reset your password.

Today Isabel Healthcare is a global brand providing professional clinical reasoning tools for doctors and the acclaimed Isabel Symptom Checker for patients. But the company actually started out as a small charity. And the inspiration behind that charity, and indeed the company’s name, was a 3 year-old girl called Isabel. 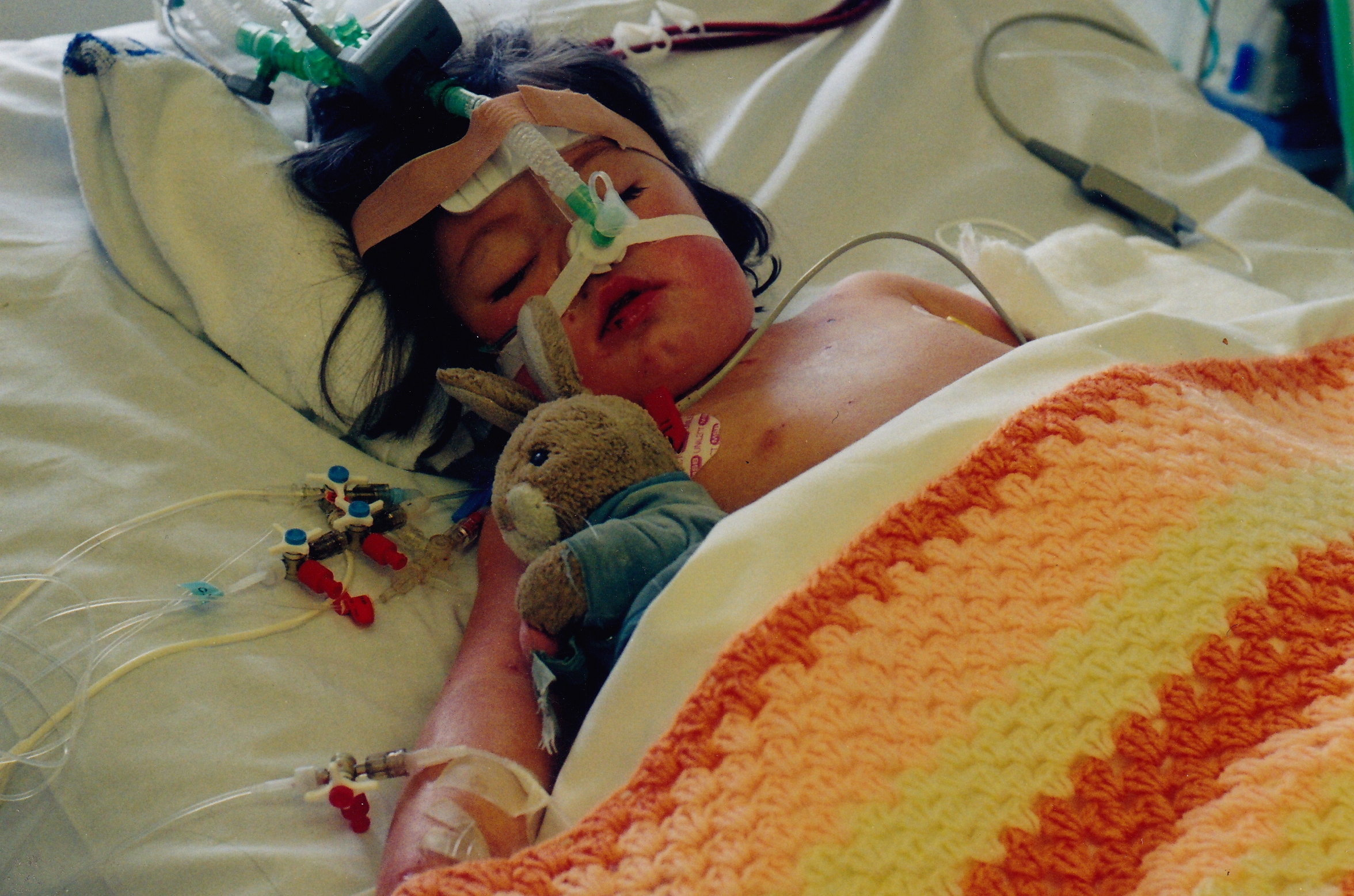 In 1999 Isabel Maude contracted chicken pox. This common condition, which usually clears up within a couple of weeks, was causing Isabel great distress: she was vomiting and had a dangerously high fever which is unusual for chicken pox. Isabel’s parents, Charlotte and Jason, instinctively felt something was wrong despite constant reassurances from their family doctor and local hospital. The chicken pox had developed, however, into the potentially fatal conditions of necrotizing fasciitis and toxic shock. Following cardiac arrest and multiple organ failure, Isabel spent three rocky weeks in intensive care. Despite some very close calls, the little girl finally pulled through. Despite having to endure years and years of reconstructive surgery, she managed to make it to university and is now a healthy young woman working in London – and determined, like her parents, to do more to prevent medical misdiagnosis. 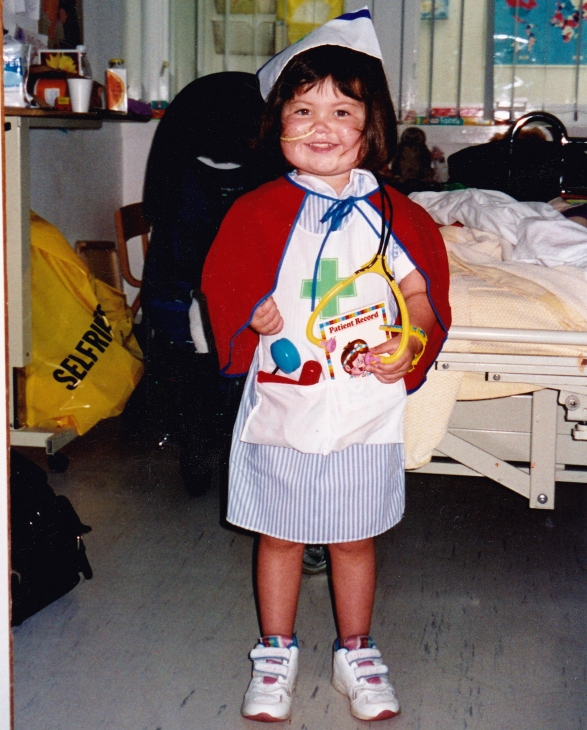 Jason and Charlotte were told Isabel had been a clear case of “clinical ignorance” and that the diagnosis had been missed simply because it was uncommon and had not been considered. Rather than take legal action, they asked the question “how can we help stop this happening again?” The Isabel Medical Charity was founded, with the aim of helping doctors reach the right diagnosis more quickly: after all, there are thousands of diseases and one doctor can’t be expected to remember them all. So the Isabel Medical Charity set about creating a pediatric tool for doctors that would provide a list of all the possible conditions for an entered set of symptoms, thereby creating a checklist or safety net.

Following the success of the pediatric tool, the Isabel Medical Charity wanted to include adult diseases within the system. The structure of a charity, however, was no longer sustainable for raising funds to build the adult system. So in 2004 the company Isabel Healthcare was created, with the Isabel Medical Charity remaining to this day one of the largest shareholders in the company. An adult and pediatric tool was created in 2006. 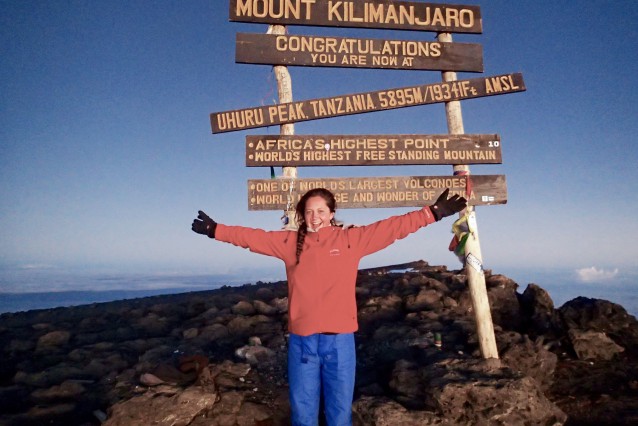 True to its original mission of improving diagnosis, Isabel Healthcare began looking to help the patients as well as the healthcare professionals. If we, as patients, could be more informed and, as a result, have a better dialogue with our doctors, surely that could help avoid a misdiagnosis? So Isabel Healthcare adapted the professional Isabel DDx Generator tool into a comprehensive, easy-to-use symptom checker for patients, and in 2012 the Isabel Symptom Checker was released. It was, most importantly, free, and still is to this day, meaning everyone has access to a tool that can help them understand and research their own symptoms. As the Symptom Checker is based on a tool used by doctors, its efficiency and accuracy is widely recognized as the best on the market.